This series takes a look at how we can live a life with meaning to draw others to Christ.

How well do we tell our faith story?

This is our story that must be shared by word and lifestyle!

1 The first account I composed, Theophilus, about all that Jesus began to do and teach, 2 until the day when He was taken up to heaven, after He had by the Holy Spirit given orders to the apostles whom He had chosen. 3 To these He also presented Himself alive after His suffering, by many convincing proofs, appearing to them over a period of forty days and speaking of the things concerning the kingdom of God. 4 Gathering them together, He commanded them not to leave Jerusalem, but to wait for what the Father had promised, “Which,” He said, “you heard of from Me; 5 for John baptized with water, but you will be baptized with the Holy Spirit not many days from now.”

6 So when they had come together, they were asking Him, saying, “Lord, is it at this time You are restoring the kingdom to Israel?” 7 He said to them, “It is not for you to know times or epochs which the Father has fixed by His own authority; 8 but you will receive power when the Holy Spirit has come upon you; and you shall be My witnesses both in Jerusalem, and in all Judea and Samaria, and even to the remotest part of the earth.”

9 And after He had said these things, He was lifted up while they were looking on, and a cloud received Him out of their sight. ~Acts 9: 1-6

9 There was the true Light which, coming into the world, enlightens every man. ~John 1: 1-9

12 Then Jesus again spoke to them, saying, “I am the Light of the world; he who follows Me will not walk in the darkness, but will have the Light of life.”~John 8:12

Talk about what is important.

You don’t need all the answers.

“For the Spirit God gave us does not make us timid, but gives us power, love and self-discipline. So do not be ashamed of the testimony about our Lord or of me his prisoner. Rather, join with me in suffering for the gospel, by the power of God.” ~1 Peter 3:15-16

“But in your hearts revere Christ as Lord. Always be prepared to give an answer to everyone who asks you to give the reason for the hope that you have. But do this with gentleness and respect, keeping a clear conscience, so that those who speak maliciously against your good behavior in Christ may be ashamed of their slander.” ~1 Peter 3:15-16

“Let us not become weary in doing good, for at the proper time we will reap a harvest if we do not give up.” ~ Galatians 6:9

She gave the least, but offered the most.

Giving is Spiritual not financial.

A tale of two churches’s blessings.

“Jesus sat down opposite the place where the offerings were put and watched the crowd putting their money into the temple treasury. Many rich people threw in large amounts.  But a poor widow came and put in two very small copper coins, worth only a few cents.Calling his disciples to him, Jesus said, ‘Truly I tell you, this poor widow has put more into the treasury than all the others.  They all gave out of their wealth; but she, out of her poverty, put in everything—all she had to live on.’”  ~Mark 12:41-44

Be the Example of Jesus

Act and serve in Jesus’ name.

Why we do good is contagious.

“Salvation is found in no one else, for there is no other name under heaven given to mankind by which we must be saved.” ~Acts 2:12

“You are the light of the world. A town built on a hill cannot be hidden. Neither do people light a lamp and put it under a bowl. Instead they put it on its stand, and it gives light to everyone in the house. In the same way, let your light shine before others, that they may see your good deeds and glorify your Father in heaven.” ~Matthew 5:14-16 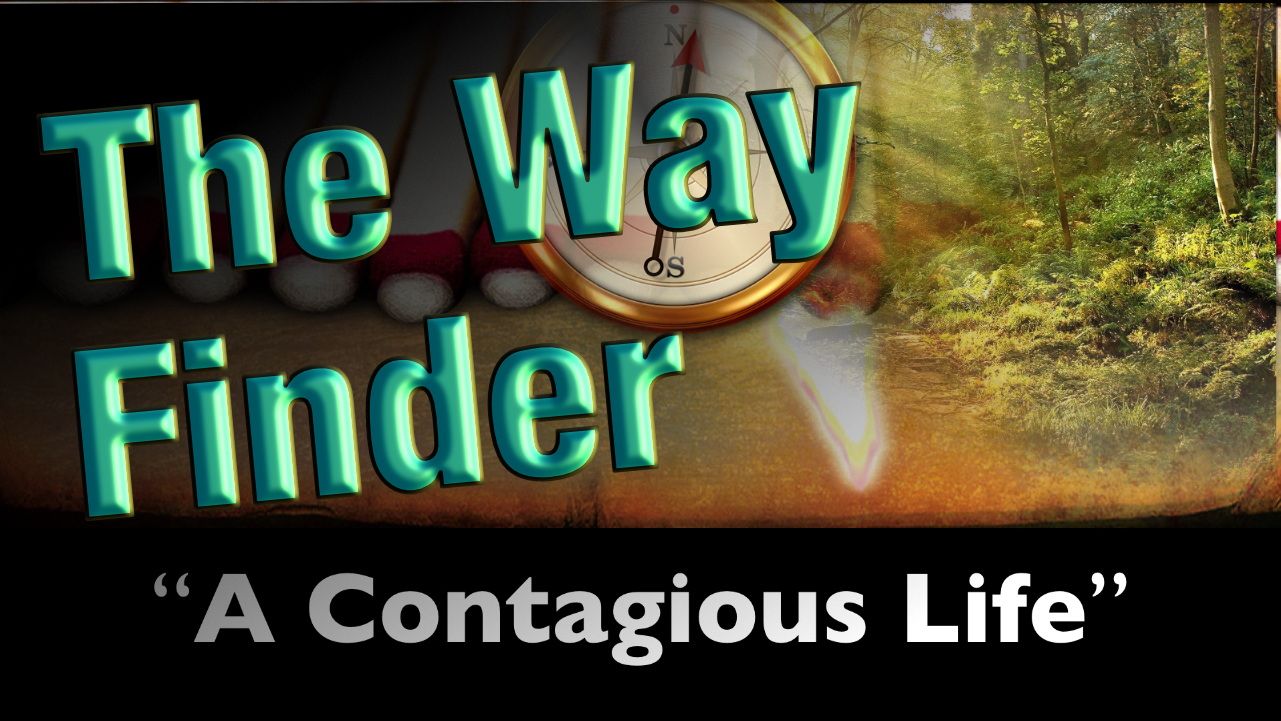 The Gospel is the same.

“Paul then stood up in the meeting of the Areopagus and said: ‘People of Athens! I see that in every way you are very religious. For as I walked around and looked carefully at your objects of worship, I even found an altar with this inscription: to an unknown god. So you are ignorant of the very thing you worship—and this is what I am going to proclaim to you.’”  ~Acts 17:22-23

“The God who made the world and everything in it is the Lord of heaven and earth and does not live in temples built by human hands. 25 And he is not served by human hands, as if he needed anything. Rather, he himself gives everyone life and breath and everything else.” ~Acts 17:24-25